Mauro’s first approach to Clojure was in April 2012 when he bought the book Clojure Programming to learn a new language in a new paradigm, Functional Programming. After a couple of years reading about Clojure and making some small projects, he worked at Nubank, where he used Clojure everyday. He built codebase along with the team and now Nubank is one of the biggest Clojure codebases in the world. They are featured at cognitect.com as they use Datomic heavily. After that he had another Clojure job, then went on to work at and be partner of a Clojure consultancy. Mauro now is a senior software engineer at TenX Singapore.

Help us caption & translate this video! 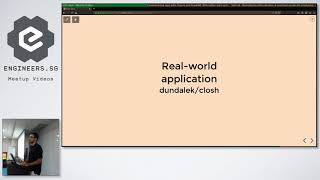 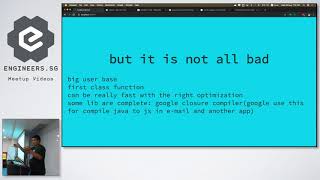 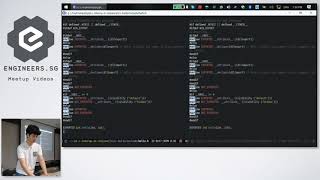 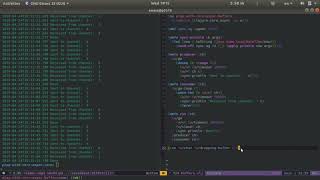 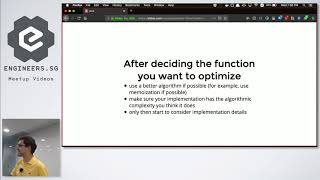 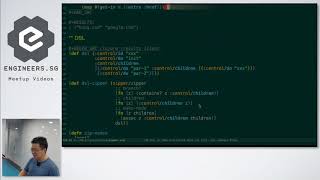 How to use clojure.zipper in real world - Singapore Clojure Meetup 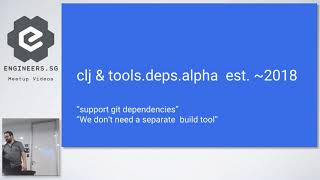 Deps and CLI with Clojure and Boot - Singapore Clojure Meetup 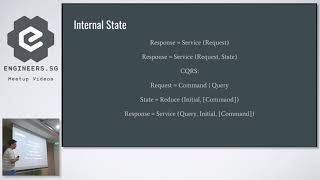 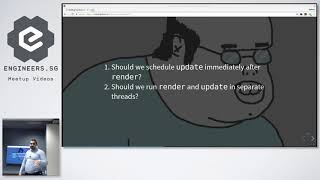 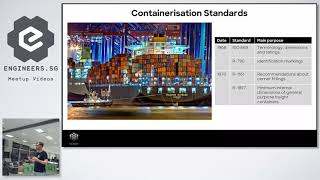 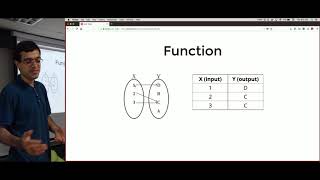 An introduction to Logic Programming with core.logic - Singapore Clojure Meetup 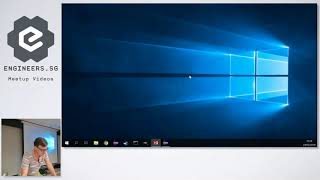 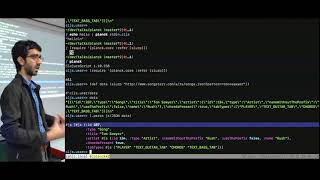 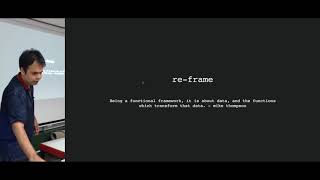 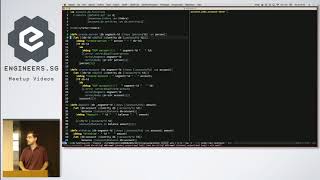 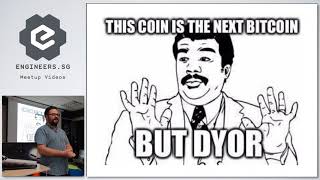 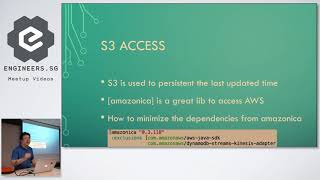 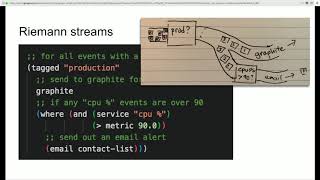 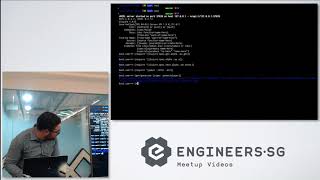 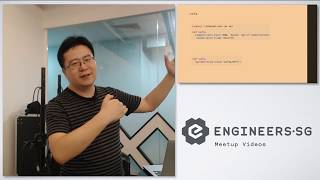 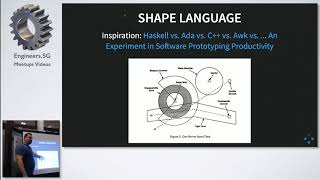 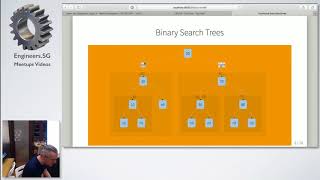 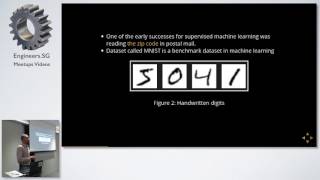 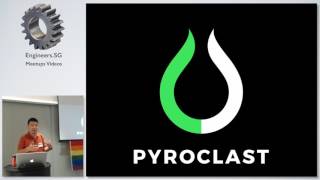 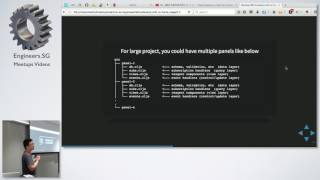 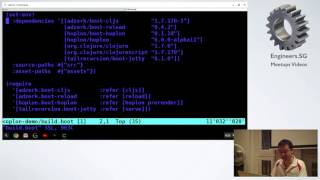 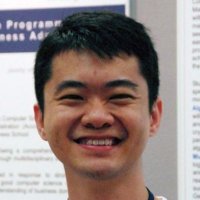 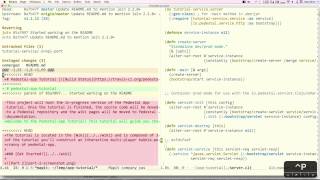 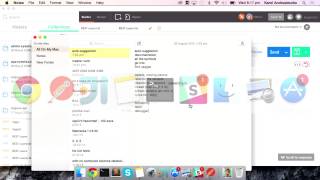 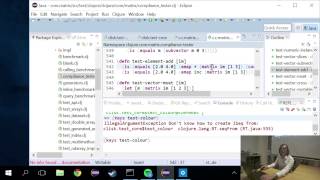