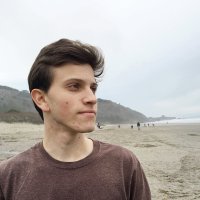 Conrad Kramer is one of the iOS developers behind the automation app WorkFlow that won WWDC design award in 2015. He got his start 6 years ago by making software for jailbroken iOS devices and has since used that experience to build apps for the App Store. He has contributed to a few open source projects including ComponentKit and Mantle, and has released a few of his own. He enjoys cycling, electronic music, introspection and occasionally, sleeping. 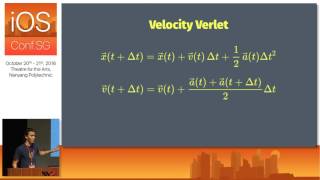 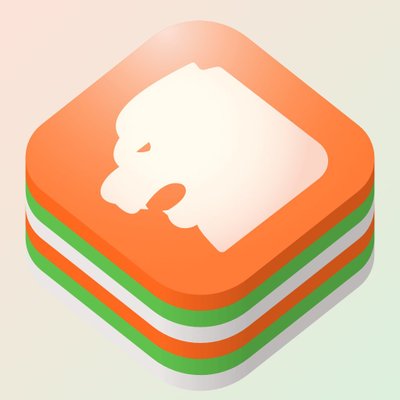