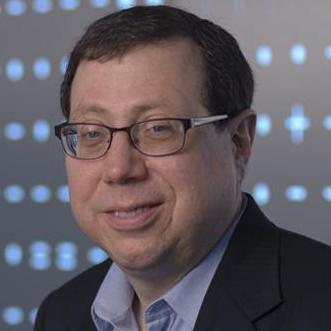 Prof Alan Edelman is Professor of Applied Mathematics, and in 2004 founded Interactive Supercomputing (recently acquired by Microsoft). He received the B.S. & M.S. degrees in mathematics from Yale in 1984, and the Ph.D. in applied mathematics from MIT in 1989 under the direction of Lloyd N. Trefethen. He joined the MIT faculty in applied mathematics in 1993. Edelman's research interests include high performance computing, numerical computation, linear algebra and stochastic eigenanalysis (random matrix theory). He has consulted for Akamai, IBM, Pixar, and NKK Japan among other corporations. 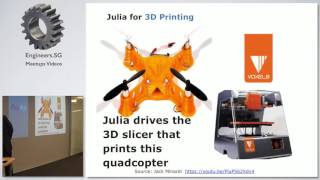 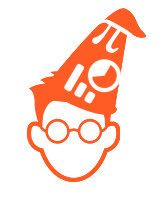