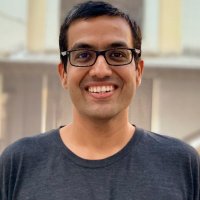 Rahul Bansal came across WordPress in 2007, looking for ways to customize his blog. He was a full-time professional blogger earning a living through blogging only.

In last 8 years, he has been involved in many open-source WordPress projects such as rtMedia and EasyEngine, that are used on thousands of active sites.

Apart from contributing code, he has spoken at many WordCamps and other tech events, including the inaugural Nginx conference in San Francisco in 2014.

Rahul is also the WordCamp Pune organizer, and is involved with WordPress Hindi translation. 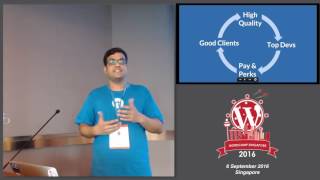